The Group ONE Performed son of Dream Ahead  Standing in QLD 2022. IMPECCABLE TYPE & TEMPERAMENT

Group One performing sprinter Sensei (Dream Ahead) has been retired from racing and will now look towards a career at stud. The Michael and Matthew Pitman trained stallion rarely encountered a good track due to the over irrigated course at Riccarton. He really should suit the firmer tracks generally encountered in Australia.

“I think he is a better horse than Enzo’s Lad, and Enzo’s Lad has won two Group Ones,” Pitman said. “He was a Group One capable horse.

He ran third in the Telegraph and was never on the track, he was four and five wide all the way.” Sensei has long held Pitman’s affections, and remains to this day the only horse he has bestowed a stable name. 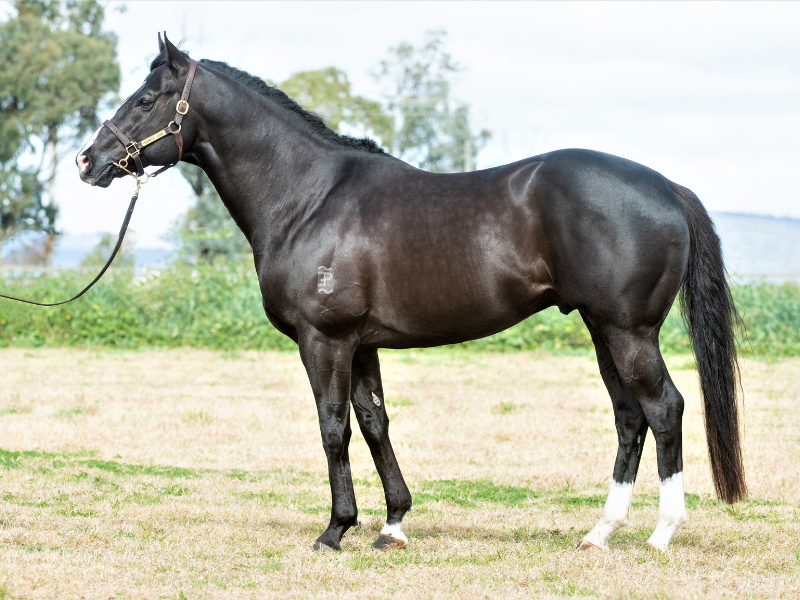 Family has produced 8 Stallions which have sired Stakes winning progeny: 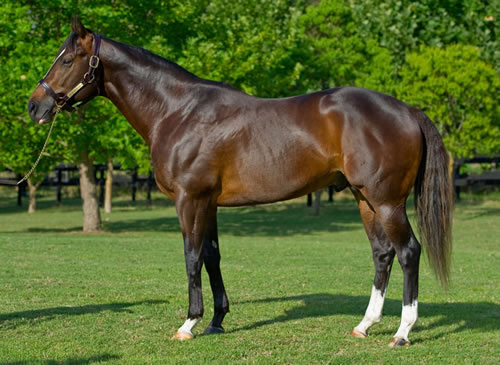 Sensei has beaten some very good Group ONE horses on the track. 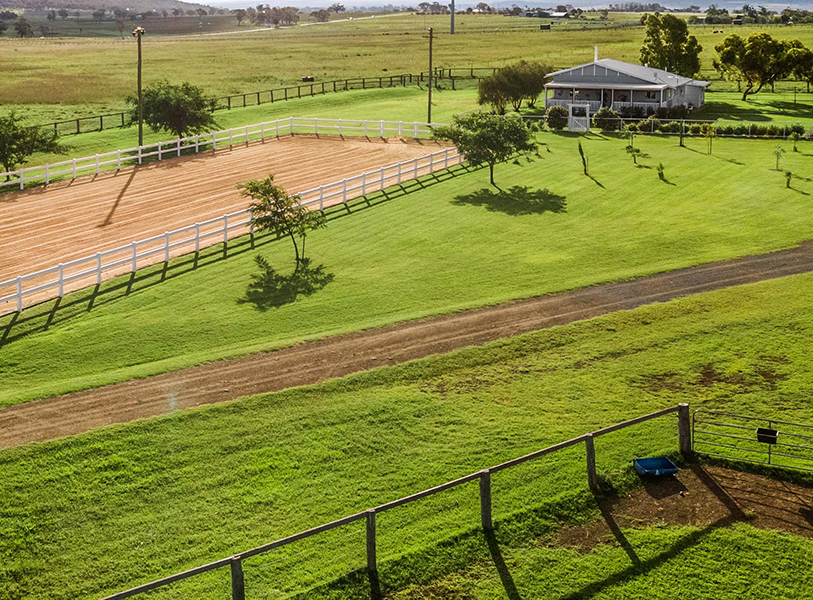 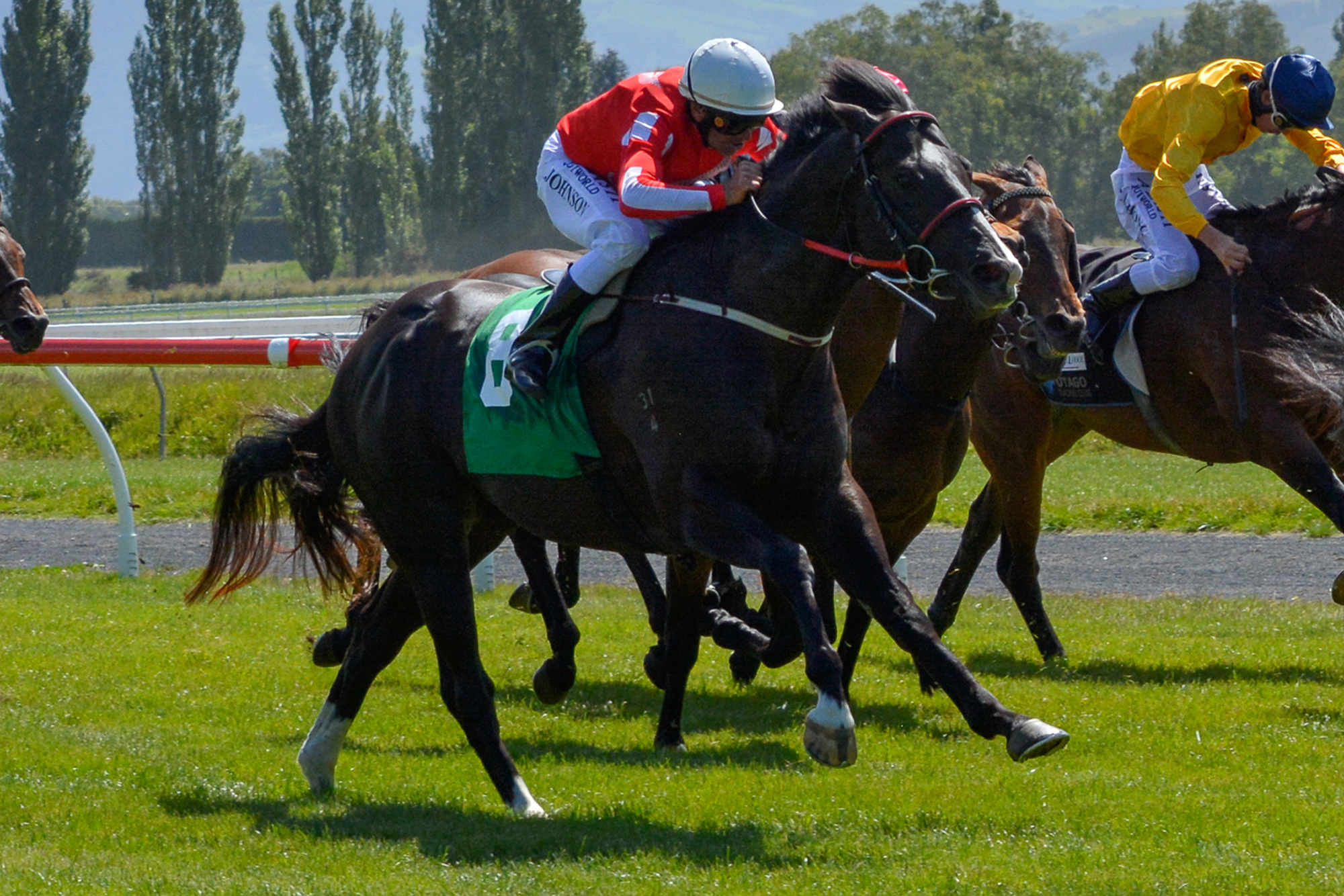 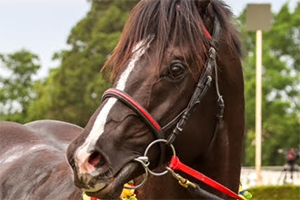 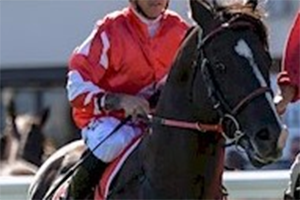 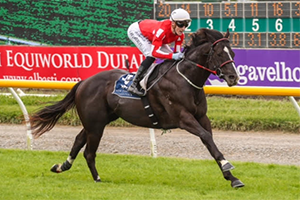